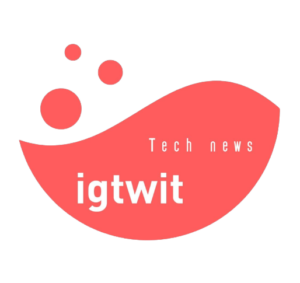 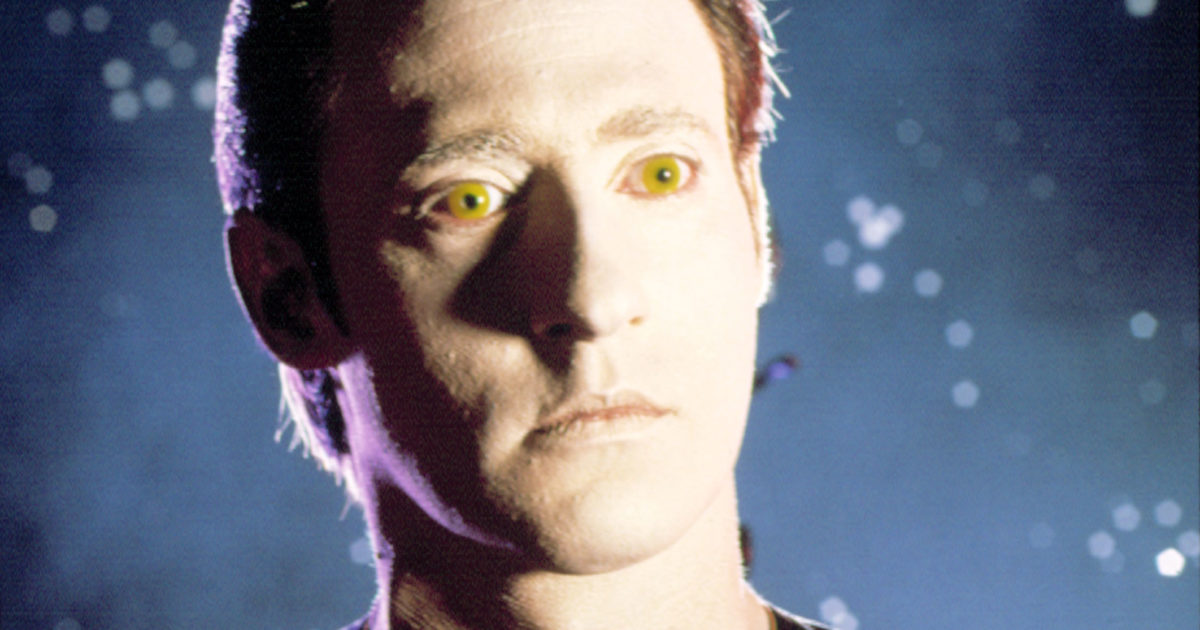 Brent Spiner played the likably naive android Lieutenant Commander Data for seven seasons on Star Trek: The Next Generation. His new book Fan Fiction: A Mem-Noir Inspired by True Events tells a fictional story in which Spiner is stalked by an obsessive fan during the early days of the show.

“The book is a hybrid,” Spiner says in Episode 493 of the Geek’s Guide to the Galaxy podcast. “It’s a thriller, it’s a memoir, it’s primarily a black comedy, it’s a novel. There are things that are inspired by true events in it, there are real people in it, and there are completely fictional people in it. So it just seemed that was a good way to describe it, as a ‘mem-noir.’”

Fan Fiction gives a fascinating look into the life of a working actor while also featuring a zany mystery plot that sees Spiner romancing a pair of beautiful twins who may or may not be stalking him. “I could have written the book and made it a completely different sci-fi show that this actor worked on who had a completely different name, but I just didn’t think it would be as fun,” Spiner says. “It takes place 30 years ago, so it was fun for me to be young again, and try to think as my young self.”

The book features appearances by many of Spiner’s Next Generation co-stars, including Patrick Stewart, LeVar Burton, Michael Dorn, Jonathan Frakes, Gates McFadden, and Marina Sirtis, all of whose voices appear in the audiobook. “Patrick came in to the studio, and we read together,” Spiner says. “LeVar came in, Dorn came in. Jonathan and Genie were in Maine, so we had to do it over the phone. Gates came in too. Marina was in London, so we did it over the phone intercontinentally.”

Spiner’s main goal was to entertain the reader, but the book also deals with serious themes of trauma and obsession. “Two of the themes that I was dealing with—or trying to deal with—were fear and fandom, and I think both of those things are common denominators to all people,” he says. “We all experience fear—that may be the common denominator—and the fact that we all admire or hold someone in high regard is also, I think, common to everybody.”

Listen to the complete interview with Brent Spiner in Episode 493 of Geek’s Guide to the Galaxy (above). And check out some highlights from the discussion below.

“[Star Trek] has grown into a cultural phenomenon. I don’t know that anybody actually lives their life based on the teachings of Star Trek, but certainly they come into play, because they’re all very positive, and I think there are a lot of people who plug into that. There are a lot of things about Star Trek that are really high-minded, particularly just sort of the general acceptance of everyone&mdsah;no matter what you look like or sound like or believe in, there’s acceptance. [Gene Roddenberry]’s whole thing was that in the future we’ll celebrate the differences in one another, and that would be really nice, wouldn’t it? And to a degree there are people who do that, and I think they’re among our healthier people.”

“It’s a really fulfilling experience to put someone on a pedestal, but it’s even better to knock them off of that pedestal once you’ve put them on it. So I would say don’t take it too seriously. In most cases it’s not particularly real. I hear from a lot of people on social networks who feel they have a personal connection to me, but I don’t think it’s really me. It’s Data. And I think that sense of entitlement is the result of playing a character that was accessible to all beings without judgment, and that’s really attractive. So I don’t think it’s really about me so much. … It’s not just fans, it’s humanity, I think, to love someone and then to hate that person because you love them so much. It’s like somehow they’ve taken control of you in some way.”

Brent Spiner on Data and autism:

“[Oliver Sacks] told me about it years before, but I didn’t really put it together, because I didn’t quite understand it at the time. But since the years that I started doing conventions and meeting a lot of people one-on-one, I’ve had so many kids who’ve come up to my table and said, ‘I have Asperger’s or ‘I’m somewhere on the spectrum,’ and ‘Data was the character I could identify with on television, and that’s been so meaningful to me.’ If I had known about it in full, if I’d really understood it at the time, I probably would have pushed the writers to write towards that more, and I probably would have blown the whole thing, so it’s better that I didn’t understand, because I think it worked out pretty well.”

“We were working 16 hours a day most of the time, 10 months out of the year. I had read the scripts, I’d memorized the lines, and then we were into the next episode. I think I watched maybe the first 10, just to get a feel for the show and what was going on, and after that I didn’t really feel it was time effective to watch it, because I’d already been Data 16 hours a day, I didn’t really need to spend my off time watching the thing I’d already read. I knew how they all turned out. I did a thing last weekend at the Skirball Center here in LA. It’s a museum, and they’re having a whole Star Trek retrospective, and they asked me if I would come because they were screening ‘The Measure of a Man.’ … I said, ‘I’m happy to come, but I have to be transparent and tell you I’ve never seen it.’ So I came in early and watched the show with everybody else, so I would at least be semi-articulate.”

Go Back to Top. Skip To: Start of Article.

Which Bacteria Cause the Greatest Harm in the Food Industry?

What are the Benefits of the 24V LED power supply?

Roderick - December 10, 2022
We're all familiar with the dangers of pollution and its long-term effects on our environment and health, so many people are now...

Roderick - October 24, 2022
The embedded chipsets are the special type of processors that are placed or installed in the system for several specific functions. However, CPU chips...

Roderick - September 27, 2022
The textile industry is quite huge, and the fabric collection is vast. Some, like the monk cloth, which is natural, durable, and soft, are...

What do you know about glow-in-dark yarn?

Roderick - September 24, 2022
The glow-in-dark yarn includes a fascinating material that usually produces glow-in-the-dark. This fascinating glowing material is commonly referred to as glow in the dark...

Roderick - September 23, 2022
Considering the amount of distance and range in miniature golf, there’s a common agreement that specific clubs should be used for different...

Roderick - June 10, 2022
The internet today is awash with branded USB-C to lightning cables that come with different specifications, from sizes, materials, performance, and even colors, all...
© igtwit.com